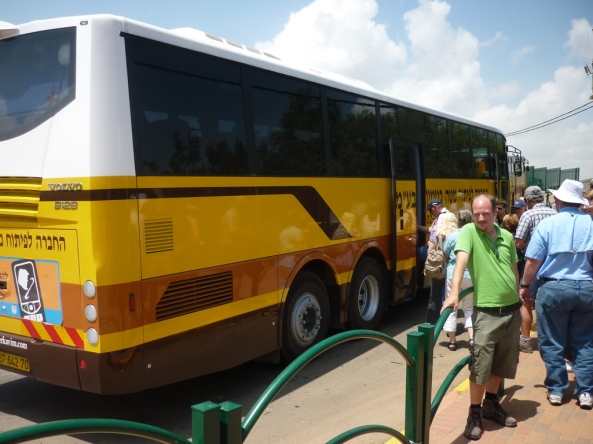 This looks like a normal bus, until I noticed the windows are thicker than normal when sitting inside, I think the wheels are larger.   Reason being is this bus is intended for tourists going through more riskier parts of the West Bank, as the windows are bullet proof and has 6 tons of armour plating!

This Synagogue is a replica of a biblical one, its not just a historical building, its in regular use for the community here. 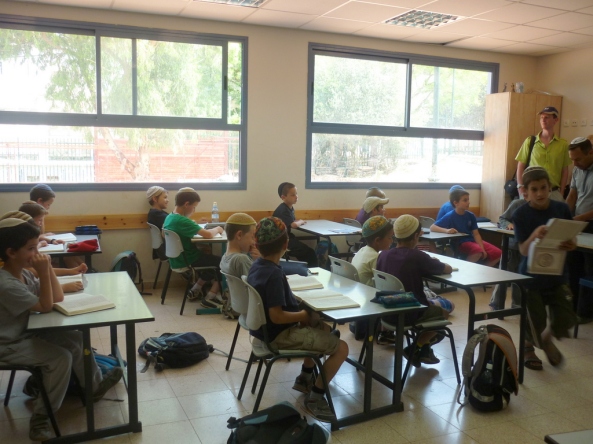 We visited a school, there is a small kiosk with an armed security guard there.  In the past children have been particularly at risk from Palestinian terrorism.  Everyone seems to know a family member or neighbour touched by tragedy in some way. 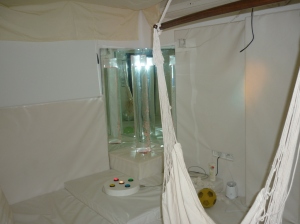 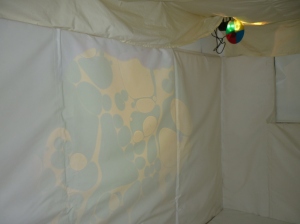 Here, this school runs different programs to help children that may have lost a family member due to terrorism, this one here is a room with special lighting and relaxing music.

I got to hear an amazing miracle by one of the residents of Shiloh, who was ambushed by terrorists, he was shot in the leg and his son in the neck critically.  As rounds from an AK47 would penetrate a car from one side to the other and would disable the engine, he was praying as three times he tried to start the car which the engine would not turn over. After the fourth time the car ran, and was able to drive to a petrol station to summon help and get hospital treatment, later when the car was check by a mechanic which was full of holes, the mechanic said there was no way the car would run, bullets had penetrated through the engine casing. 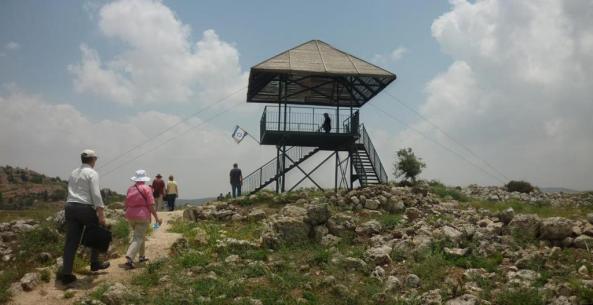 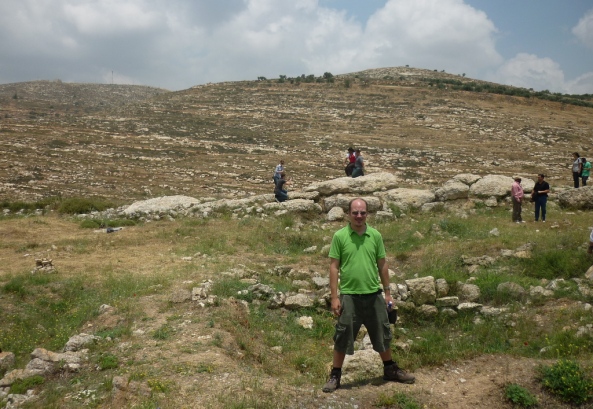 Sadly, the mainstream world news tends to not hear about what happens in Shiloh, and instead refers to places in the Judea & Samaria area as settlements and that the land was obtained dishonestly.  Here this particular town has a lot of history from biblical times, with significant finds dug up by archeologists here.