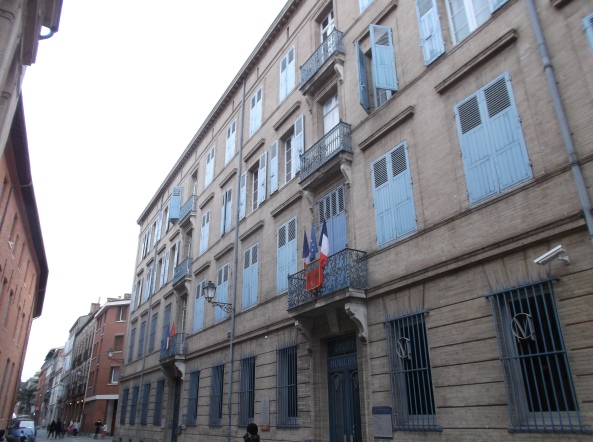 As a Christian who tries to travel a lot, I like to see places that have something of value to my faith in Christ.   I spent a few years living in Israel, and have also visited Morocco, Turkey, China, Norway, Canada and other places since then.

This trip was different.  One of my bucket lists was to go and see all the baby countries in Europe.   Now depending on how you define a baby country, this could be a population of half a million or less or just a physically small enough footprint and yet be independent enough to have their government, international telephone code, internet top level domain and car licence plate.

So I had two days off work, and years ago a friend wanting to go to Andorra.   I’ve already been to Gibraltar, Iceland, Malta and Monaco, Andorra is between France and Spain so this should be quite simple, right?  Actually, it was a lot harder with a few hidden surprises.   I find microstates, small countries quite interesting, most of them seem to be a place for buying cheap booze or a tax haven for a business people who want no questions asked banking. In the case of Monaco when I went in 2005, it has the added appeal to me as a young man who likes cars of being the motoring obsessed mini-state of the world, its own royal family and the main streets become a race track on certain days.

Andorra has a similar kind of charm from what I have read.