Having greetings on a door frame like this, reminds me of the small diagonal things fixed to the frame of Jewish houses in Israel.

Incidentally particularly around Valletta, I saw small postcards with photos announcing a death of someone from their family.   Kind of like people used to do in newspapers in the UK.

This is also exactly whats done in Israel among Jews, Arab Muslims and Christians, to announce a bereavement to the local community. 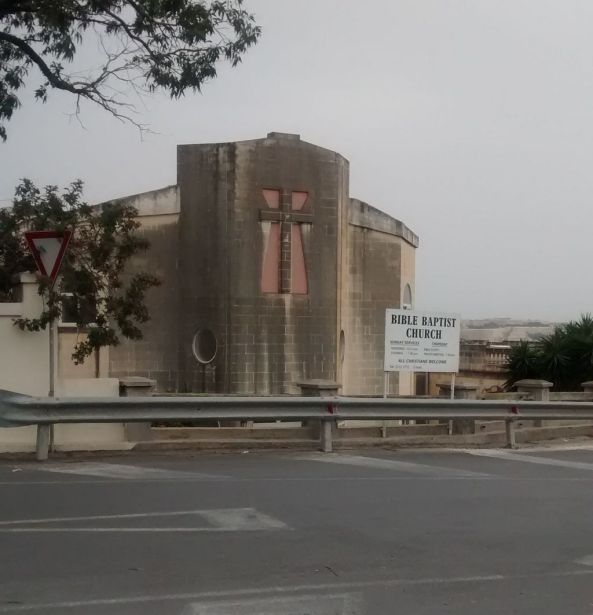 Malta has the largest numbers of churches in the world, but seems there a few others as well as Catholicism. 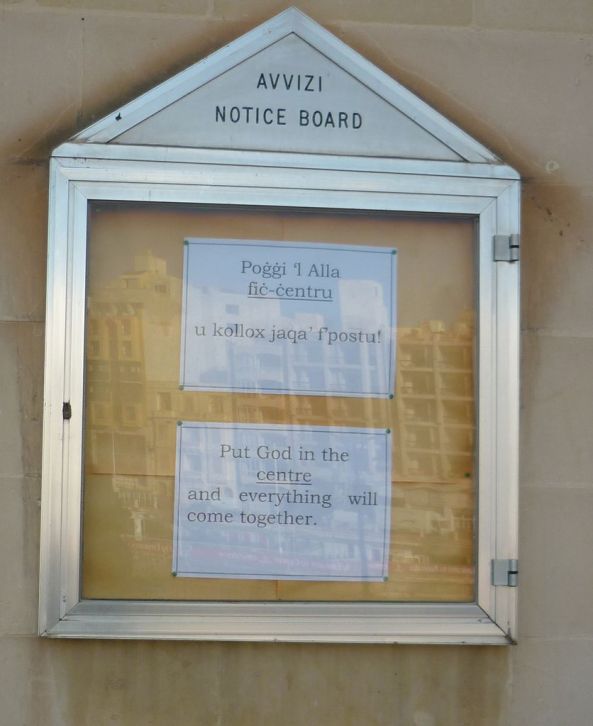 I like the sense of community here in this island.   As I mentioned earlier, Maltese is a Semitic language, so its related to Hebrew and Arabic.   It actually sounds spoken about half way between Italian and Arabic.   When you consider its half way between Italy and Tunisia it shouldn’t really be surprising.   Its also the only Semitic language that uses ordinary Roman letters and not a right to left type system. 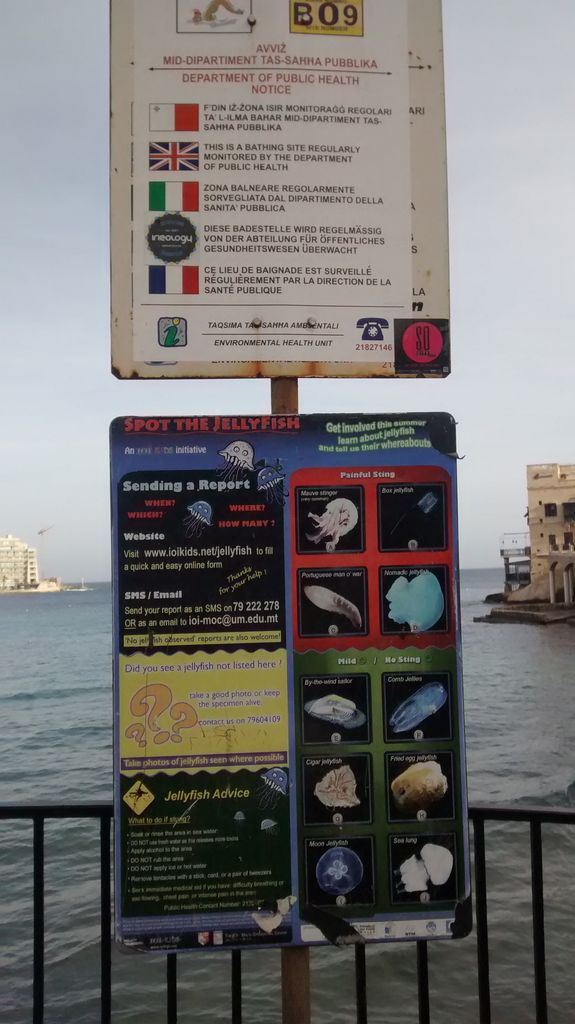 7 comments on “Trip to Malta – Community in Malta”